Founded in 1962 by Mr. Lowell Hape Travis, LH Travis Inc. has provided lubrication equipment and services to many businesses throughout the Southeastern United States. LH, also known as “Buster,” started as a factory representative for Lincoln in Doraville, Georgia. After a visit to see his sister in Florida, Buster soon realized that central Florida would be a great place to open a distribution facility for Lincoln. With the phosphate industry boom underway, Buster set up shop in Winter Haven, Florida in the mid-1960s. His goal was to sell and service Lincoln lubrication products. Mr. Travis’s insight into Florida’s growing industry helped pave the way for what LH Travis, Inc is today.

Mr. Travis’s grandson, Alan Gustafson, is the current owner and President of LH Travis, Inc. Alan used to spend his summers working for Mr. Travis as a teenager. While attending Valdosta State College, Mr. Travis made Alan an offer he couldn’t refuse and he has been here ever since. Alan became President in 1977 and has continued to build what his grandfather started. 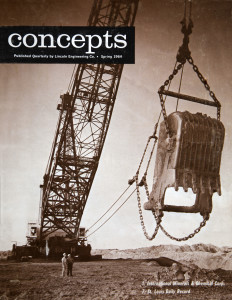 LH Travis was featured in Concepts, Lincoln Industrial’s quartlery magazine, in 1964—just two years after opening its doors. Step back in time and read the full article here. 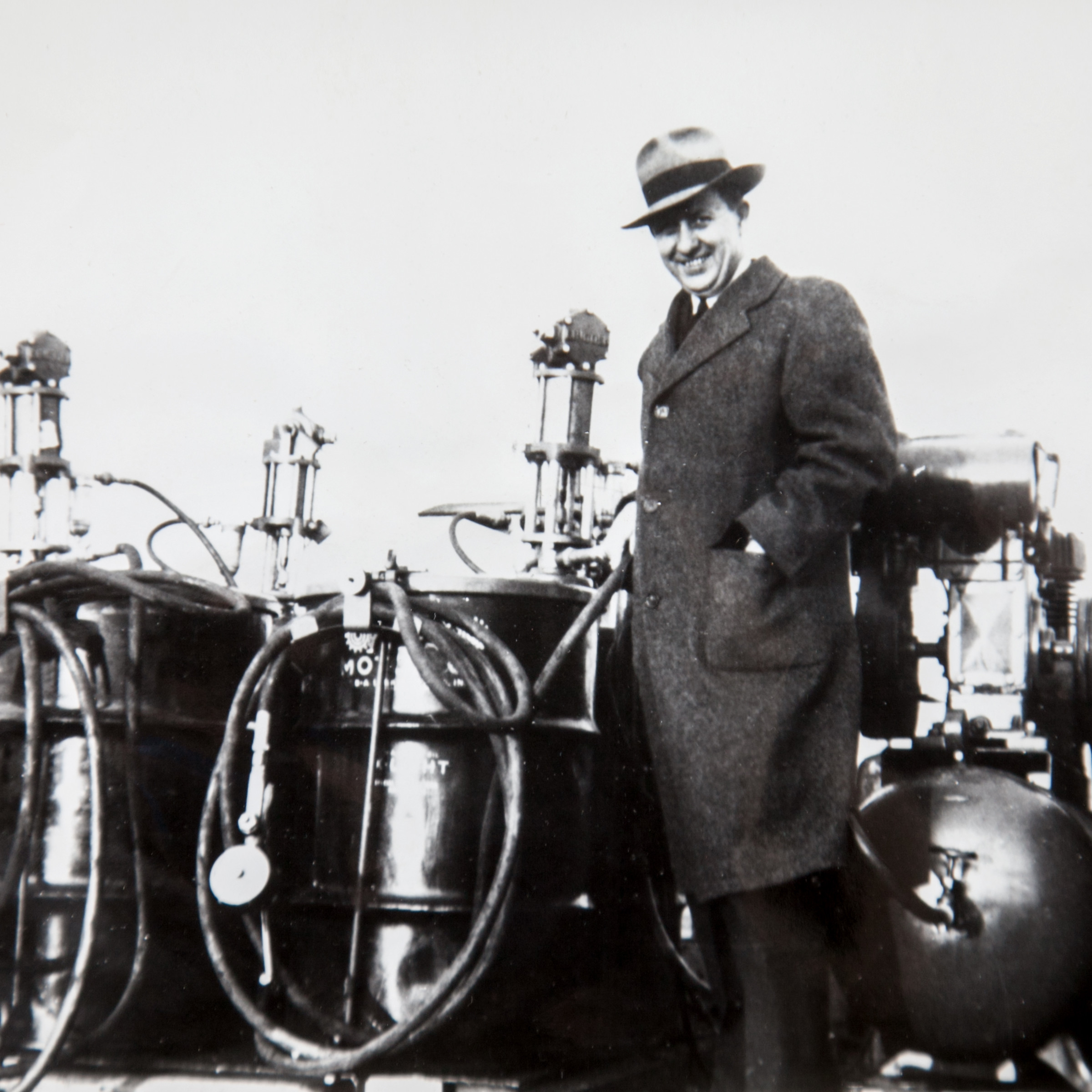 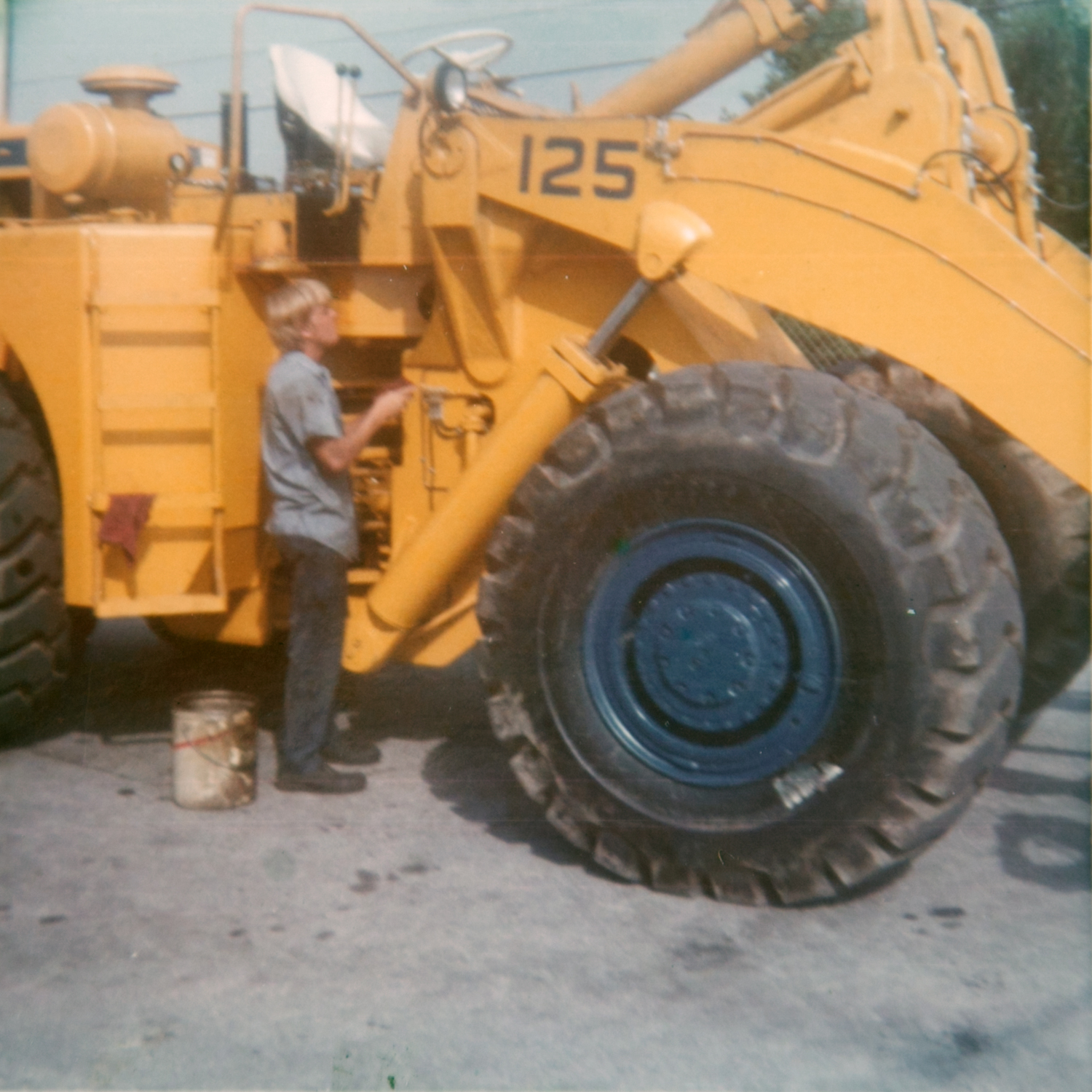 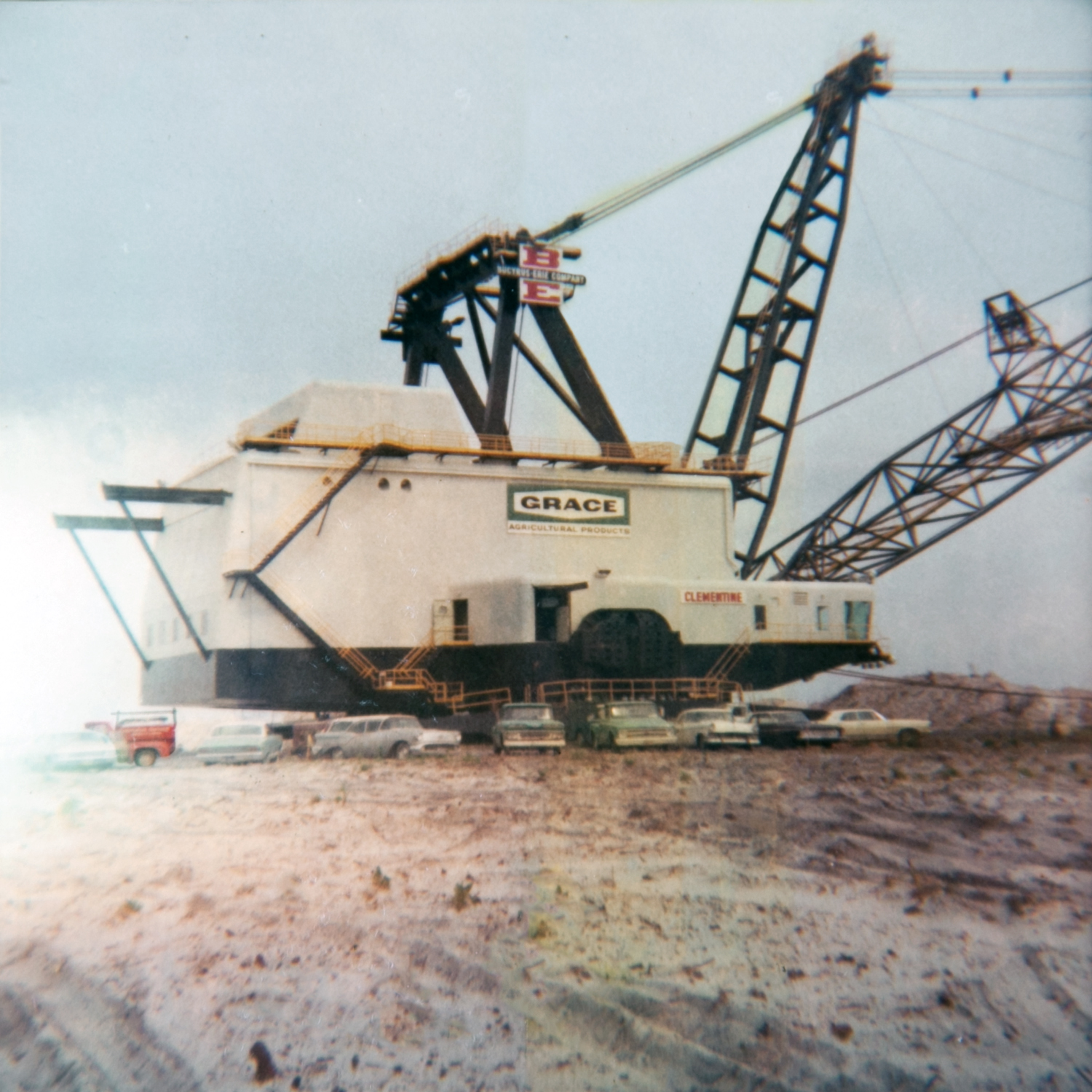 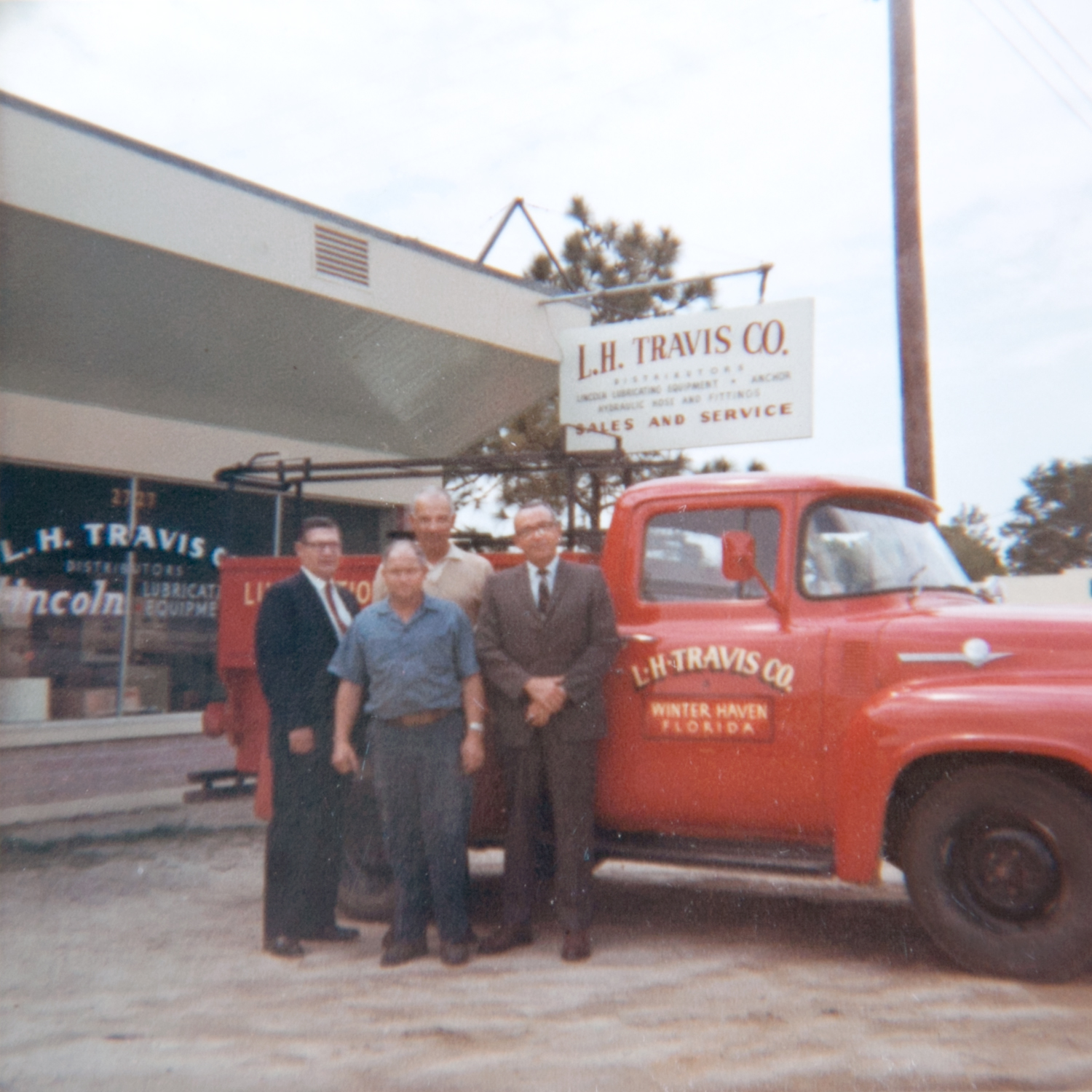 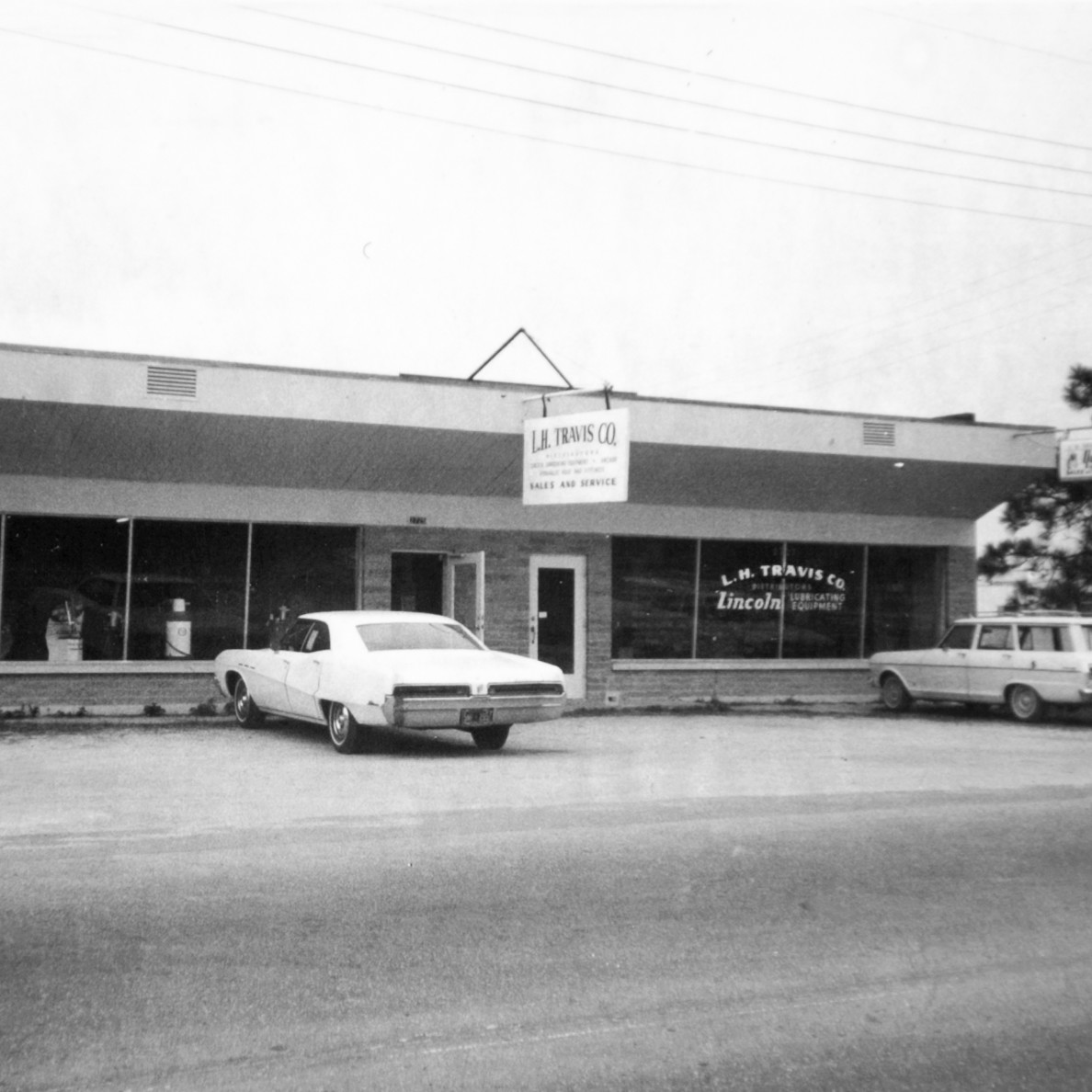 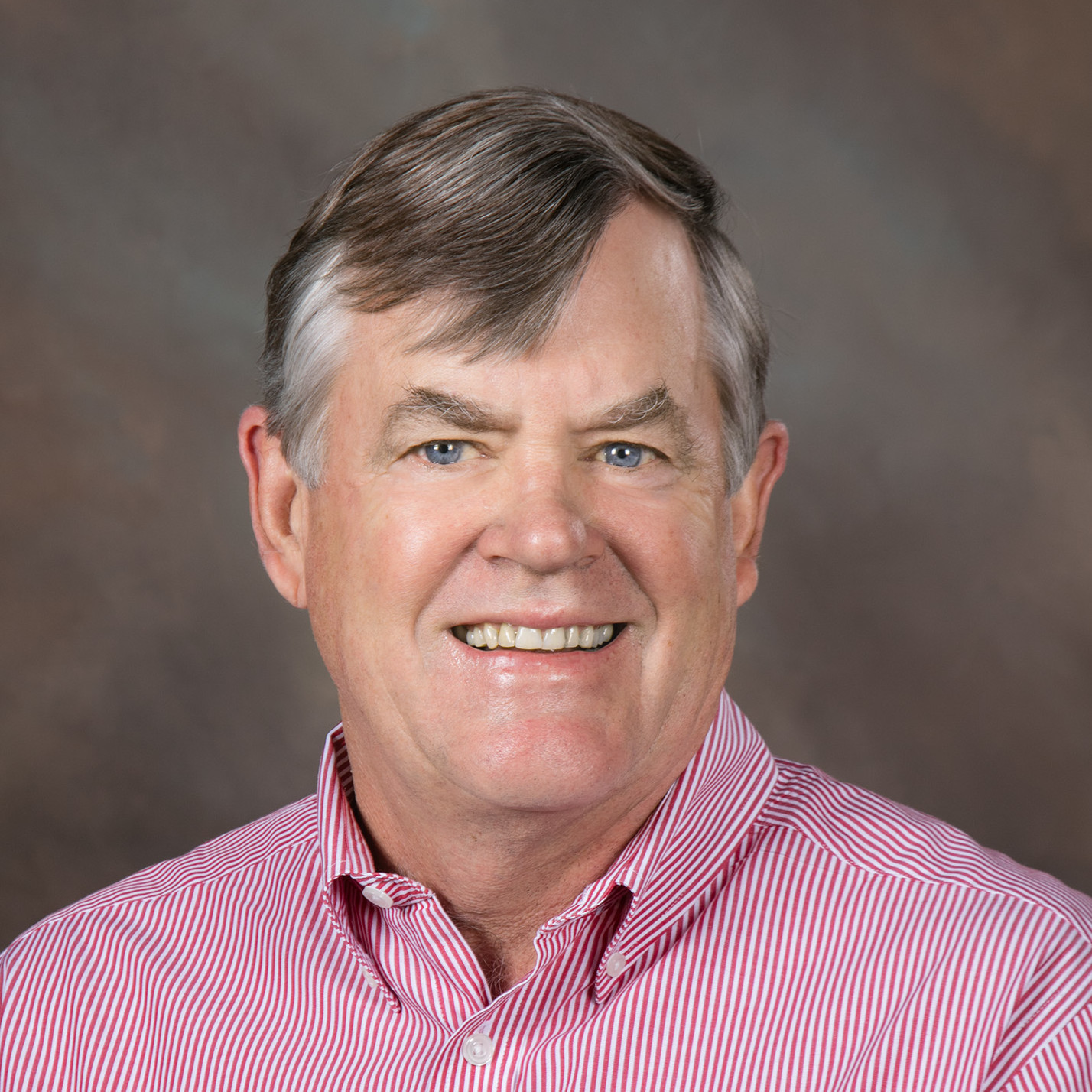 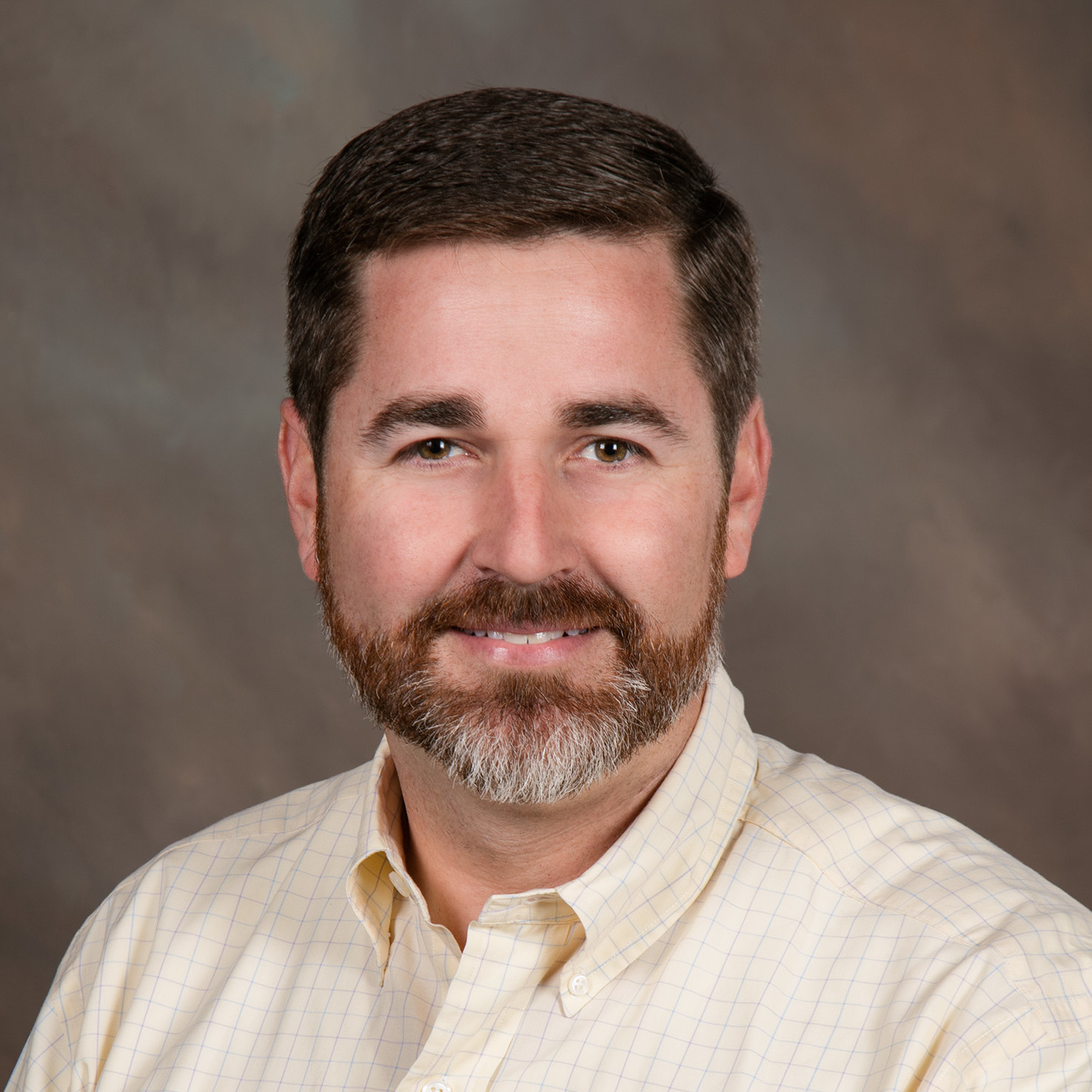 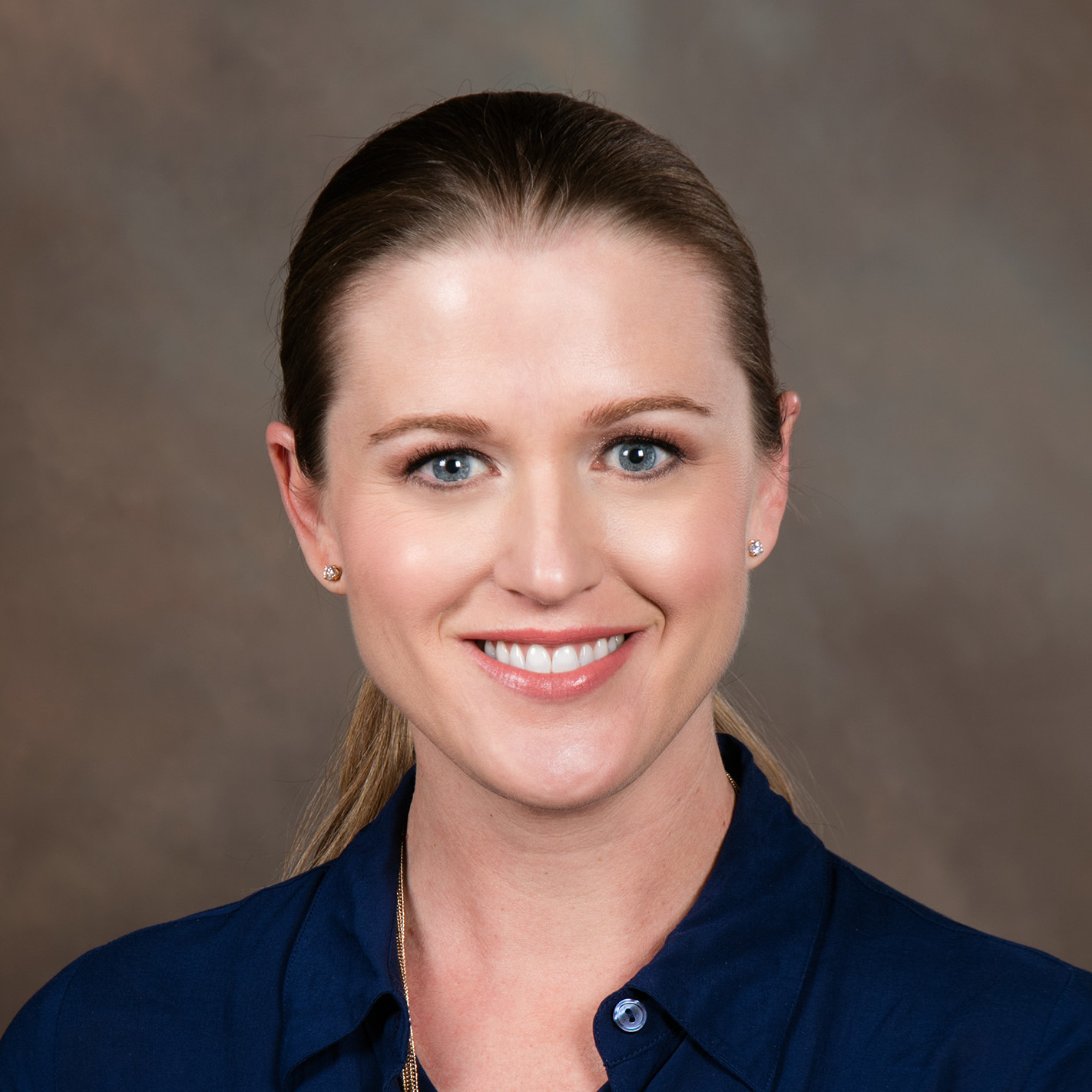 LH Travis Inc. is a lubrication systems specialist and a leading supplier for Lincoln Industrial and SKF’s Lubrication Business Unit in Central and South Florida. Established in 1962, and based in Winter Haven, FL, LH Travis uses application expertise, qualified installation and service technicians and high-quality products to provide cost effective solutions for all types of manual lubrication, automatic lubrication and fluid handling applications. We design, assemble and install the highest-quality automated systems, using components from industry leaders such as Lincoln Industrial, SKF, and other world-class manufacturers.